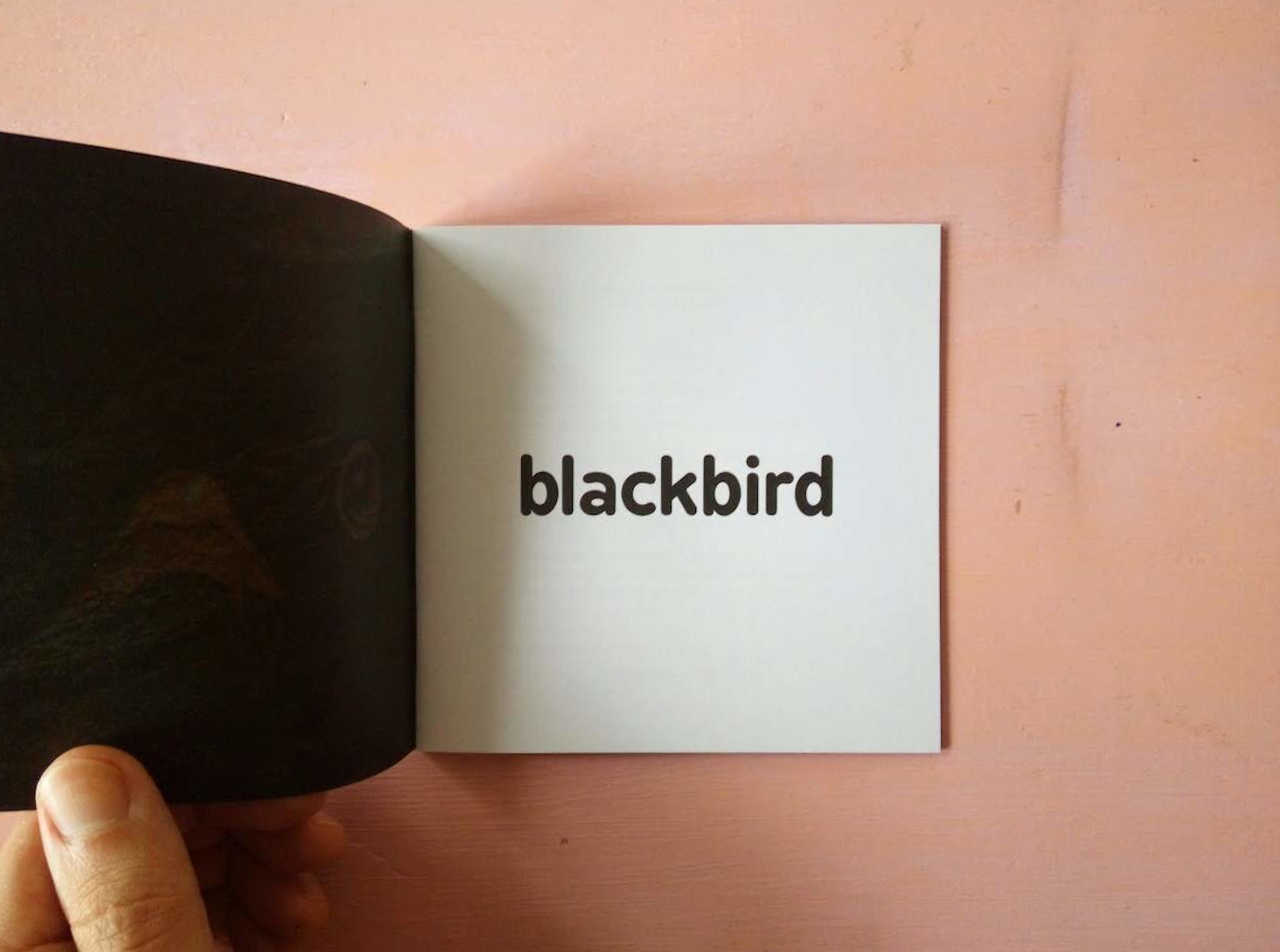 Superminis was a minor experiment during the period when I was editing and compiling the Birdbooks series. I picked four species of bird which have proven particularly popular with generations of poets – blackbird, swift, kestrel and kingfisher – and put together a tiny booklet for each, comprising pre-existing poems, mostly in the public domain, some with permission from the original publishers. I produced illustrations for the covers, and they were then sold as a complete set, mostly at book fairs.

The ‘head-on’ theme of the covers proved to be the starting point for what would later become the Headbooks series.