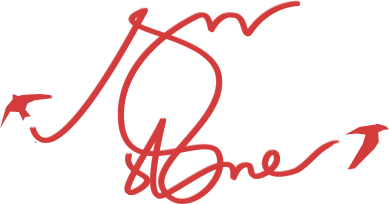 A sequence of seven calligrams, one for every major protagonist in the British espionage TV series The Avengers (1961 to 1969) and The New Avengers (1976 to 1977), in which each is imagined as a shadowy angel of death, just out of shot, looming dangerously. Uses actual episode titles. Sold as a set of greetings cards. related: The entire sequence appears in black and white in School of Forgery. Tomboys is a similar calligraphic sequence.